Is anyone else a ‘yes’ person? I tend to use this word way too often and forget that I have the choice to say ‘no’. I’ve found myself saying ‘yes’ to things I don’t even want to do!

I was scrolling through Instagram and saw a post that said “Stop saying yes to shit you hate.” This one really resonated with me because I am exactly that person (and I know many other people are too). I am always saying ‘yes’ because I never want to disappoint someone if I say ‘no’.

Most recently, I’ve realized that my cup runneth over and I don’t have enough time (or energy) to keep saying ‘yes’ to everything. That whole speech they give you before you take off on a plane about putting on your oxygen mask first before helping someone else, totally makes sense. We have to take care of ourselves before taking care of others. Show up for you first!

Saying ‘no’ doesn’t make you selfish or weak. It also doesn’t mean that you need to give anyone a super long explanation when you say ‘no’ (something I’m still working on). Obviously, this advice should be taken with a grain of salt (please don’t tell your boss ‘no’ when it comes to finishing a project). Say ‘no’ to the things in your life that are taking too much of your energy and aren’t bringing you joy- Marie Kondo your time.

If you would rather stay in for the night because you’ve had a stressful week, then do that instead of going out. If you want to silence your phone because you are craving peace and quiet, go for it. It’s not always easy to say ‘no’, especially if you’re not used to doing it (take it from me). It takes courage, so be kind to yourself. Put yourself first once in awhile and give yourself what you need. 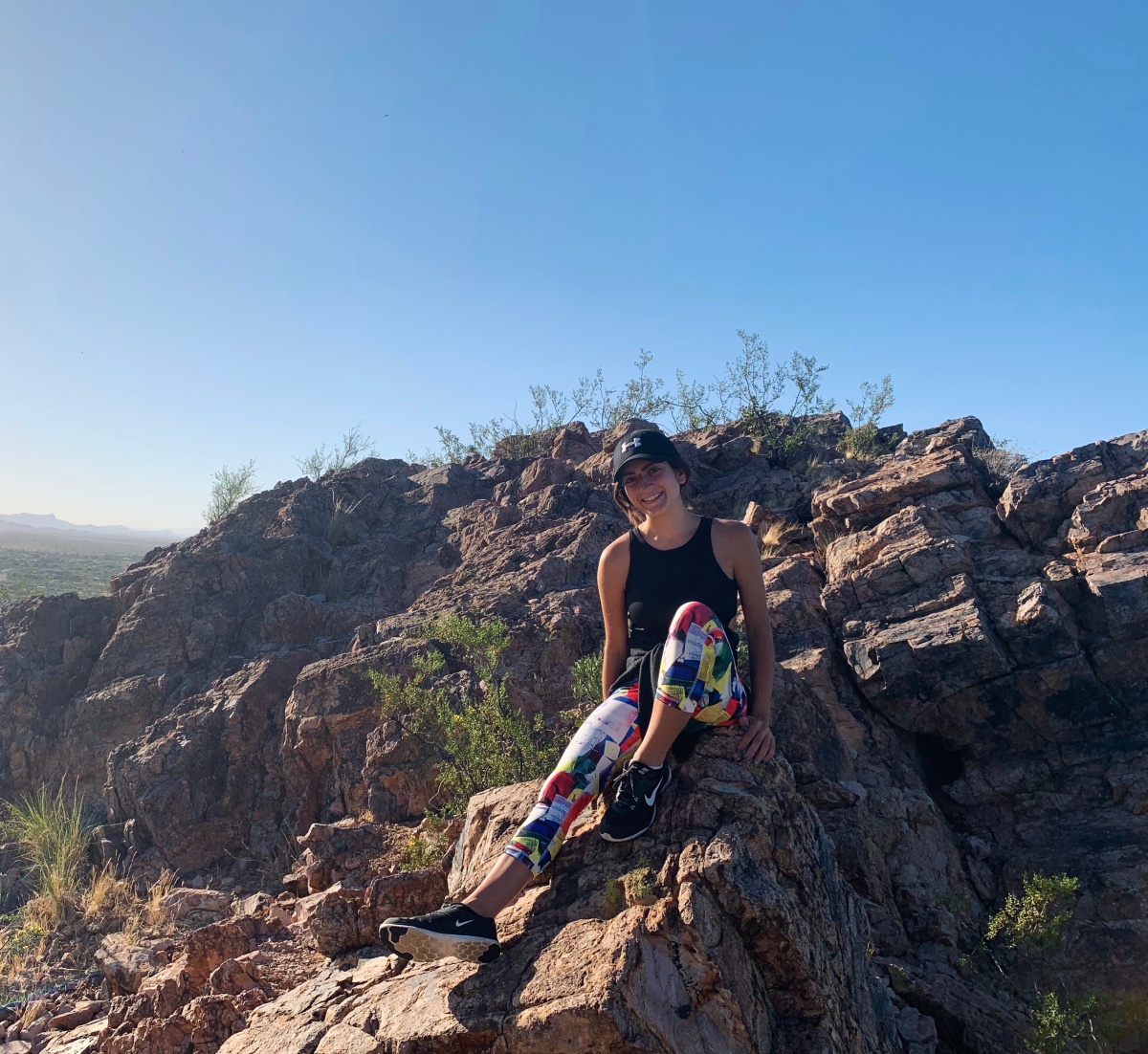 One thought on “Stop Saying ‘Yes’ All The Time”